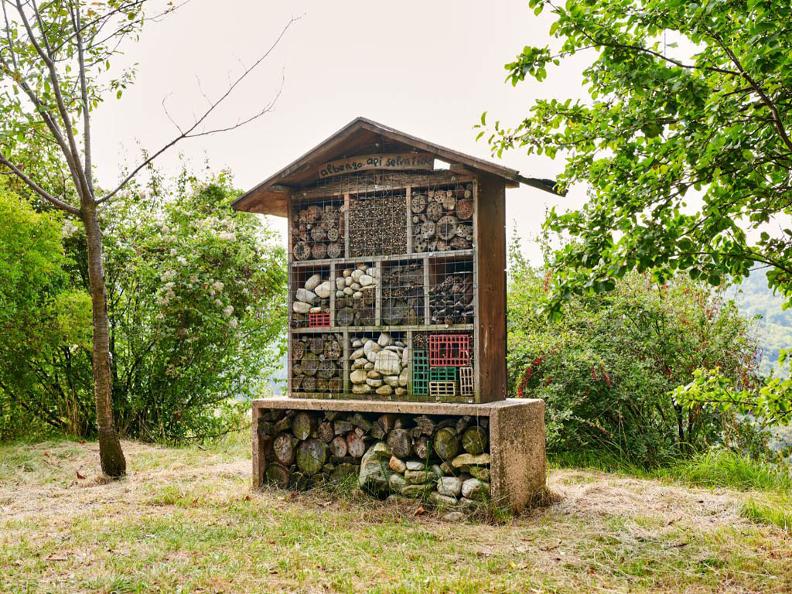 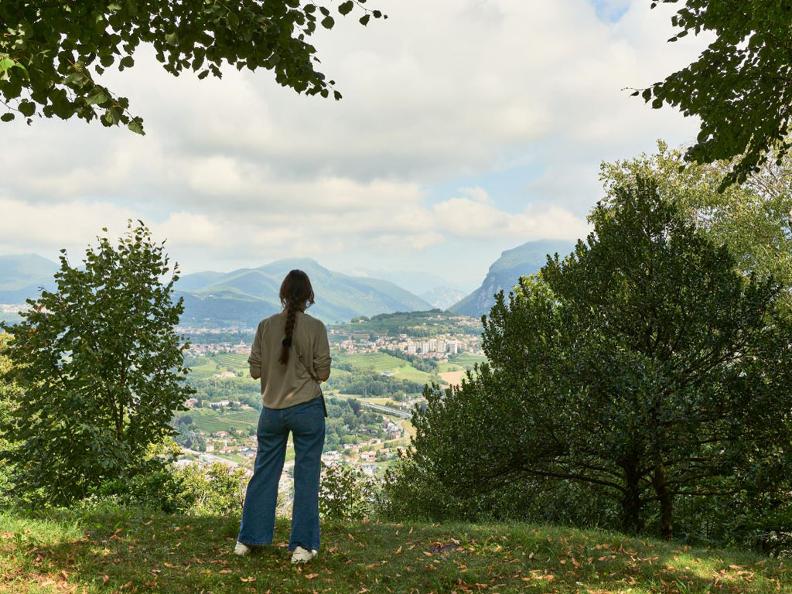 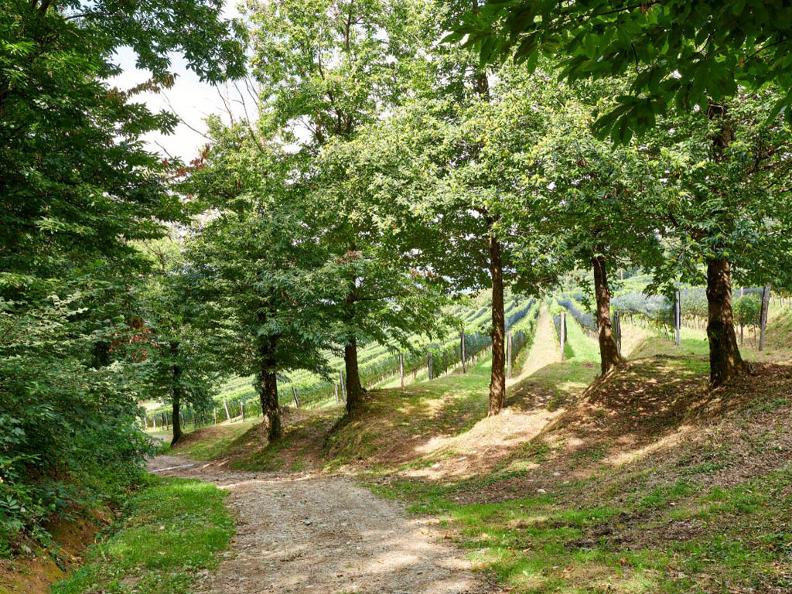 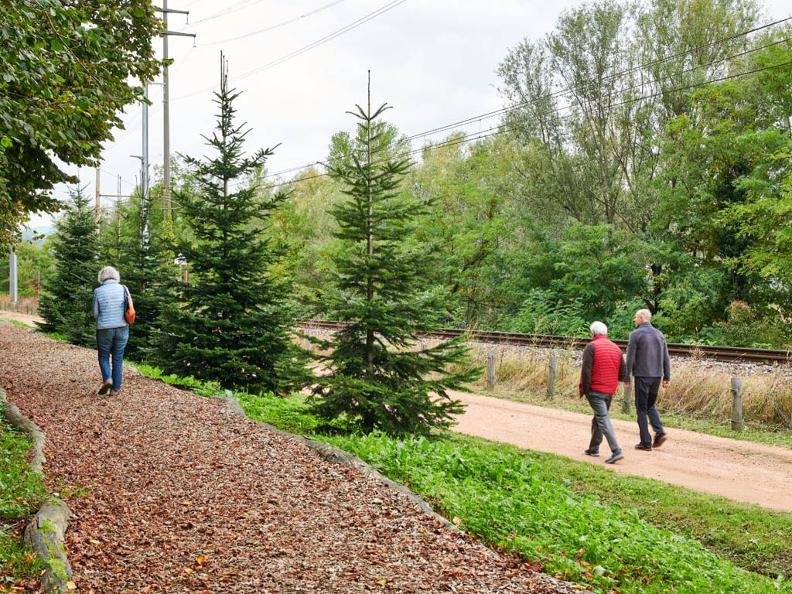 PRO TIP: The Video360 will immerse you in this natural environment and local culture, and have you take off above it thanks to an exciting VerticalFly360.

The Penz Park covers an area of around 245 hectares.
The altitude varies between 240 and 562 metres above sea level. The clearings at the foot of the hill are mostly steep, often cut by small valleys, through which numerous streams flow, flowing into the Faloppia stream.

The wooded areas are flatter and extend mainly along the Chiasso side to the south-west towards Pedrinate, where they connect with the Spina Verde Park. The woodland element is one of the main components of the hilly landscape of the Penz. It is dominated by broadleaf woods with tree species typical of acid-reacting soils: black locust and chestnut are the main species present; there are also beeches, oaks, hornbeams, larches, firs, cherry trees and birches.

There are three biotopes (wetlands), as privileged sites for the reproduction of amphibians of national importance such as the Lataste frog (via Sottopenz, locality Campagna in Seseglio and Moreggi areas).

The geological origins date back to about 20 million years ago (Tertiary) when, following strong tectonic upheavals, amalgams of rocks typical of Alpine regions located 60-70 kilometres away, the gonfolites, were transported (Granite of the Julier, of Bregaglia, Gneiss of Valtellina).

On this substratum an intense viticultural activity has developed, of which the large areas of vineyards in Seseglio and Pedrinate are a faithful testimony. The park is also particularly interesting from a mycological point of view: as many as 480 different species of mushrooms have been recorded; in the Moreggi area there is the "Sosta dal fungiatt".

The most valuable panoramic points are Dosso Pallanza (560 m a.s.l.), with "Terrazza Belvedere", and the area of the Oratory of S.Stefano and S.Lorenzo (490 m a.s.l.). The southernmost point in Switzerland is located in the park marked with boundary stone 75B, in the Moreggi area.

4 playgrounds are located in the areas: via Sottopenz, via Benzoni (Madonnina/Fonte del Gal), Bosco della Selva (locality Bellavista a Pedrinate) and near the sports centre in Seseglio.

The network of footpaths extends over 25 km, with links to the Mendrisiotto footpath network and the Spina Verde Park.

The cycle paths run along Via Sottopenz, Via Benzoni and from Pedrinate, forest tracks lead to Via al Laghetto, the Moreggi area, Dosso Pallanza and the Majocca area. There is a cycle park in via Sottopenz, as well as a dog walk area and a "CardioWalkTicino" route.

There is also a 2.4 km fitness trail in Via Benzoni. The Oratory of Saints Stephen and Lawrence is the most historically interesting building in the area, dating from the 2nd and 3rd centuries AD.