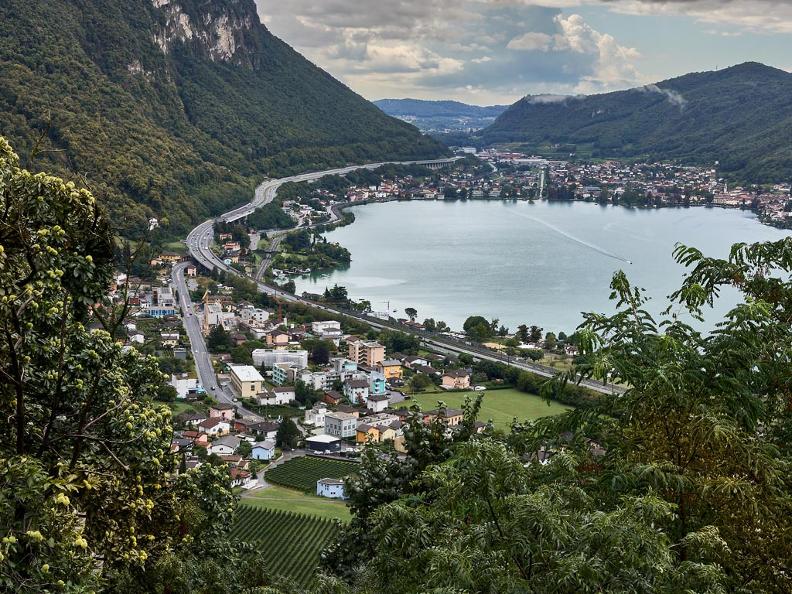 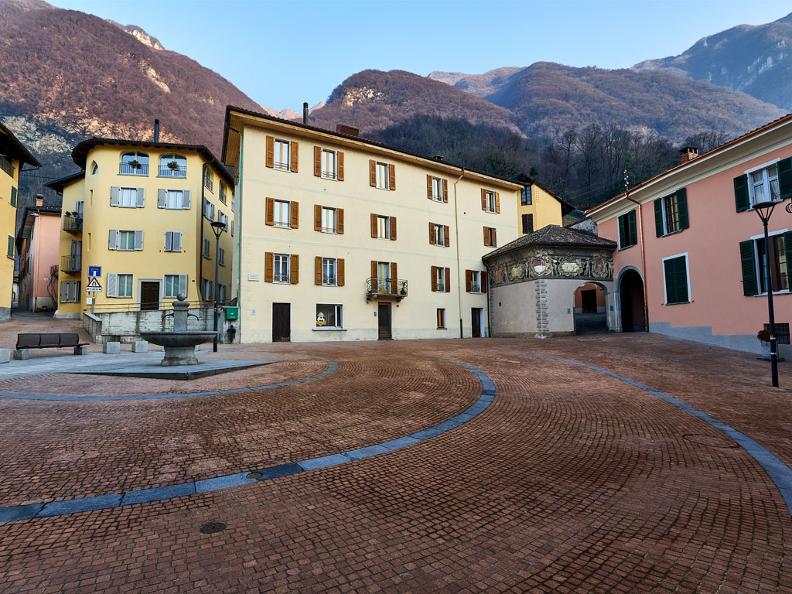 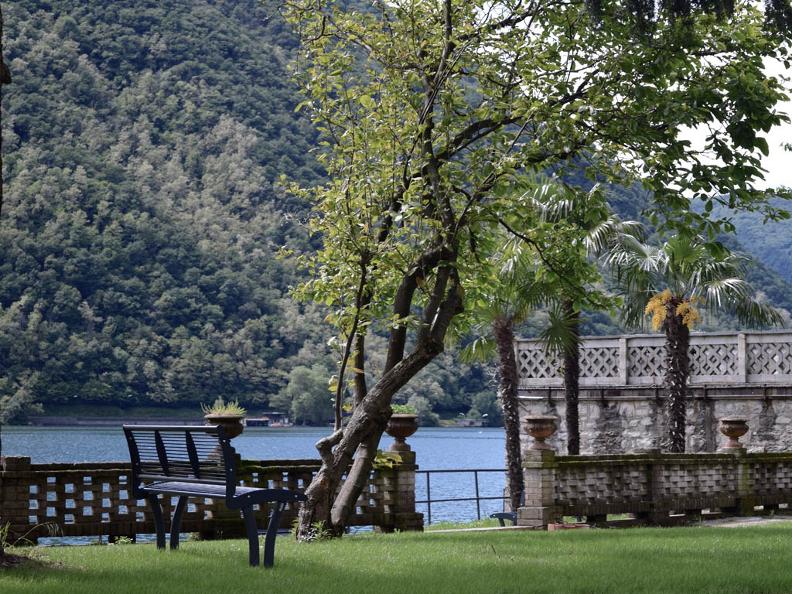 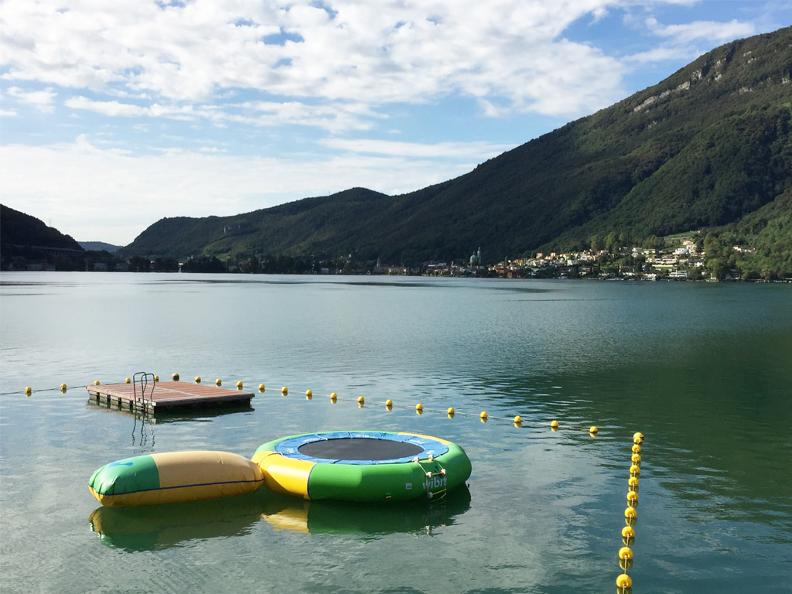 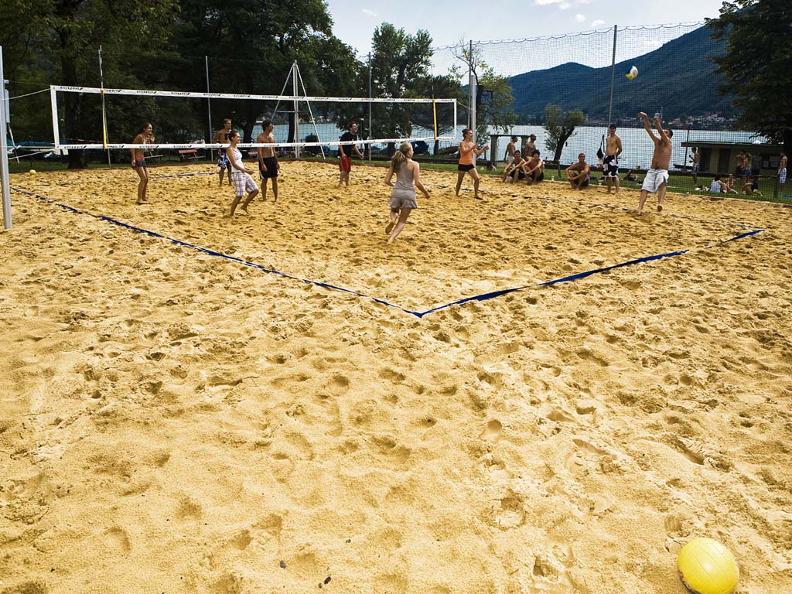 Melano’s antique status has been confirmed with the discovery of a Roman necropolis containing thirty tombs. From 799 onwards records were kept of assets and possessions at Melano including, in 847, those of the Abbey of Sant’Ambrogio di Milano.

During the ten-year war between Como and Milan (1118-1127), Melano’s system of fortifications built by the Comaschi, complemented with a wooden tower for defending the shores of the lake, played an important role.

At Castelletto, the first castle was built at the place where today stands the Sanctuary dedicated to the Madonna. The castle was destroyed in 1340 by a landslide from Mount Generoso. The second castle was built in the town of Castellaccio on the ancient road that runs through Capolago, and was demolished by confederates at the beginning of the 16th century. You can still see the ruins of a tower and the outer wall.

The lake, as well as being the main link to Lugano, with its important market at Como and its religious and legal references, was crucial to the Melano economy, which was for centuries based on fishing, together with agriculture, forestry and livestock farming.

As for other villages in the Mendrisio region, meagre resources caused periodic emigration even for Melano, which saw the exodus of outstanding artists who have left traces of their work throughout Europe: Stella, Polatta, Melana, Gianola, Bonetti, Brenni, Cremonini and many more.

More recently, the main source of local economy became the silk weaving factory, which opened in 1840, and the tannin factory, which began operation in 1928.

The product used by Tannini Ticinesi SA for tanning leather was taken from the chestnut tree. The factory, which employed some seventy workers, closed its doors in 1964 due to Italian competition, the introduction of artificial tannin, imported timber from South America that was much cheaper than the local chestnut and, finally, because of pollution. The abandoned buildings were demolished in 1987.

The high chimney, which for years stood isolated by the shores of the lake, becoming a feature of the landscape, survived until 2003.

Nevercrew - Christian Rebecchi and Pablo Togni- is the duo Swiss street artist active since 1996 and were included in 2015 in the list of the 100 most influential artists by Graffiti Art Magazine.
From October 16th to 22nd, they have returned to Ticino to create a mural work on the external wall of the Artrust gallery, which called Disposing Machine.