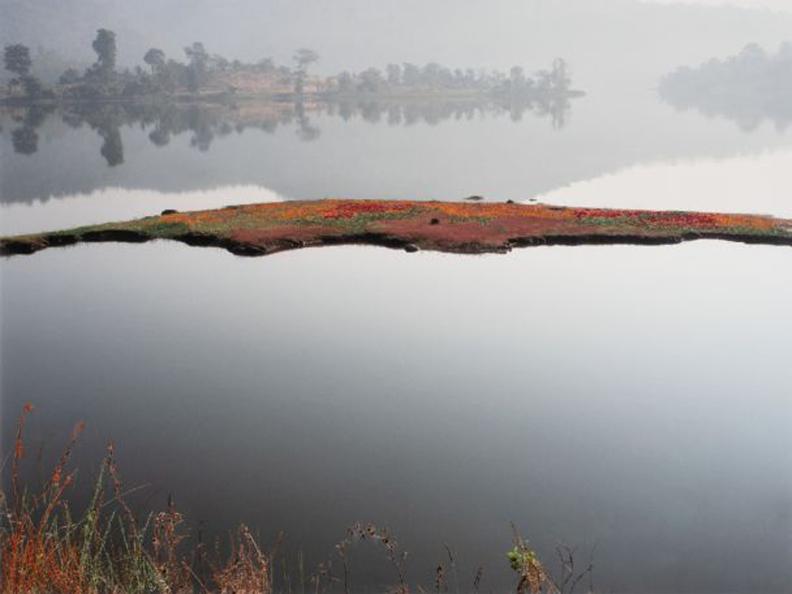 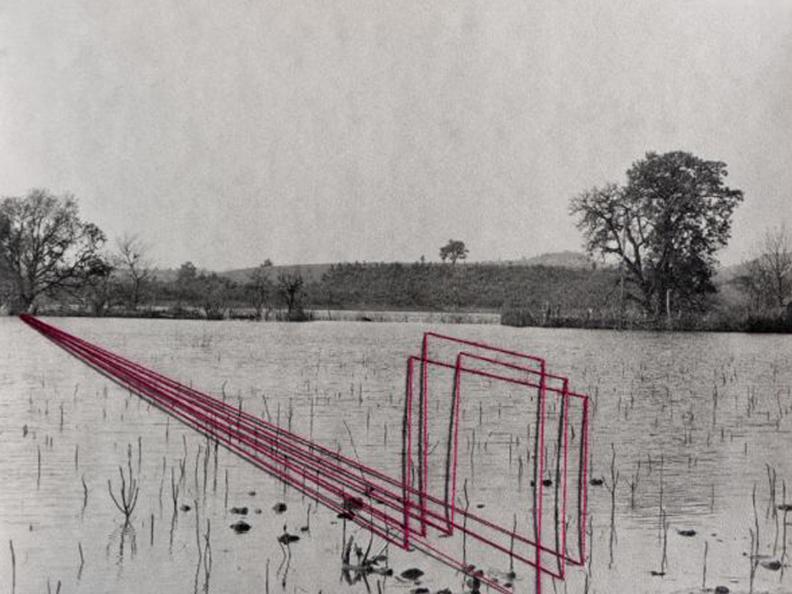 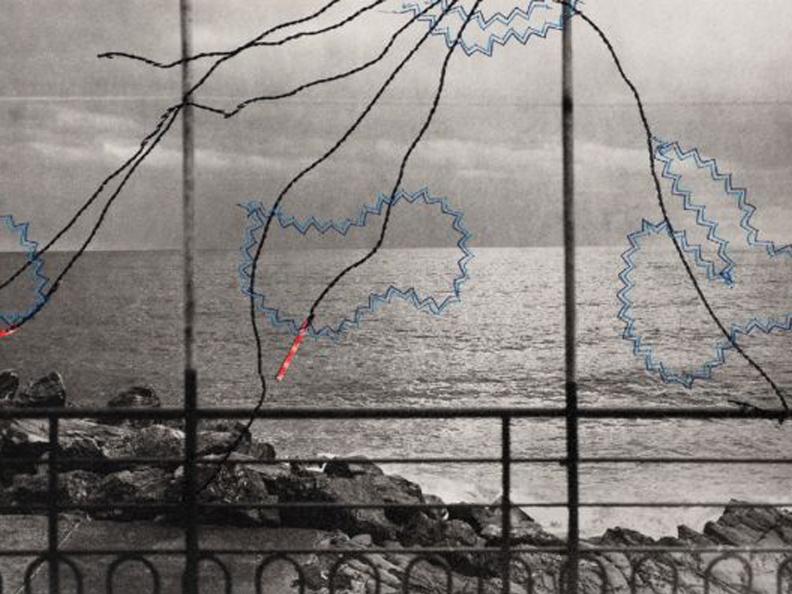 The solo exhibition that Stefania Beretta is presenting, in itinere progressive, in three European galleries, is entitled Improbable Landscapes - Religamen.

A Latin term, the latter, which, in Lactantius, derives from religare, thus leading back to the notion of uniting, holding together through a bond of physical and spiritual nature; in Cicero, it derives from relegere, leading back to the condition of carefully reconsidering, care; in Saint Augustine, it derives from religere, leading back to the condition of choosing again the religion or lost faith. Three theses that are not incompatible with each other, on the contrary, interacting, sharing attitudes of trust in the choice of a path and a master, which, in the case of this Swiss artist, follows a prevalent oriental tradition. Each of the three exhibitions establishes, in the staging of the works, a centrality of her discourse around the real-conceptual figures of Tree and Water.

It is not the geographical places, scattered throughout the world, that this exhibition considers relevant, according to the artist herself, but the figures of choice and reference called in the field, such as Water and Tree, in the first instance, Thread, Man and Nature, in the second. Not secondary are their synesthetic modes of interaction. The series of Unlikely Landscapes, started in 2006, aesthetically characterized by the sewn-in intervention on photographic printing, initially by machine, then by hand, is preceded by collages, with interventions in fat pencil, and by the dramatic series In Memoriam, in diptychs or triptychs, printed from burnt negatives, in which photographs of forests destroyed by fire are placed next to similar monochrome frames: pages of emptiness and silence.