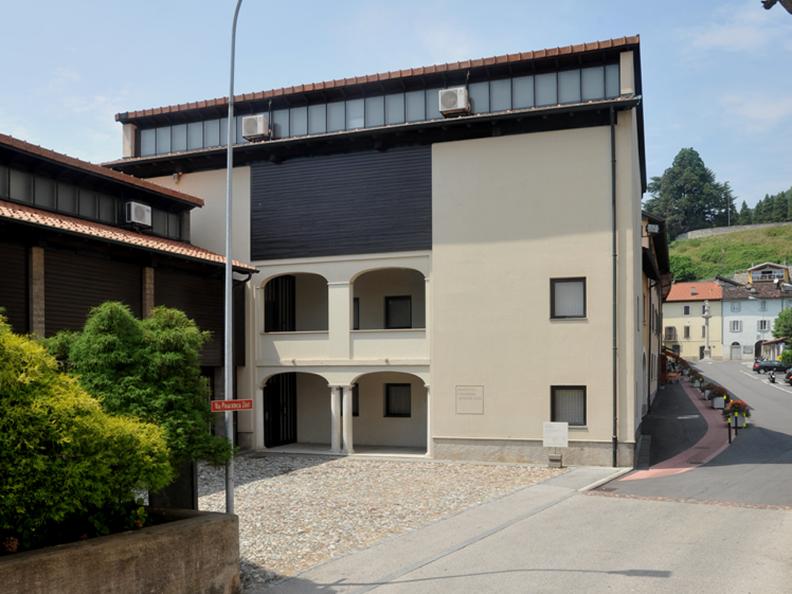 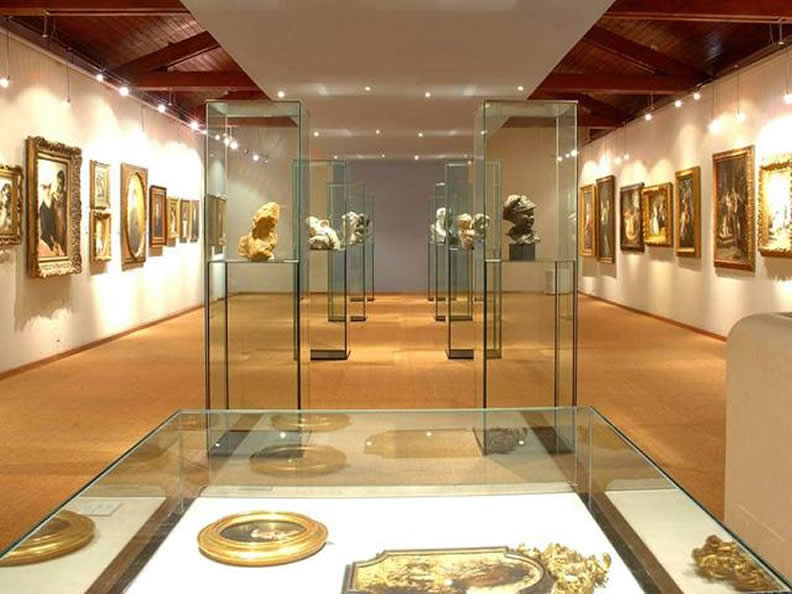 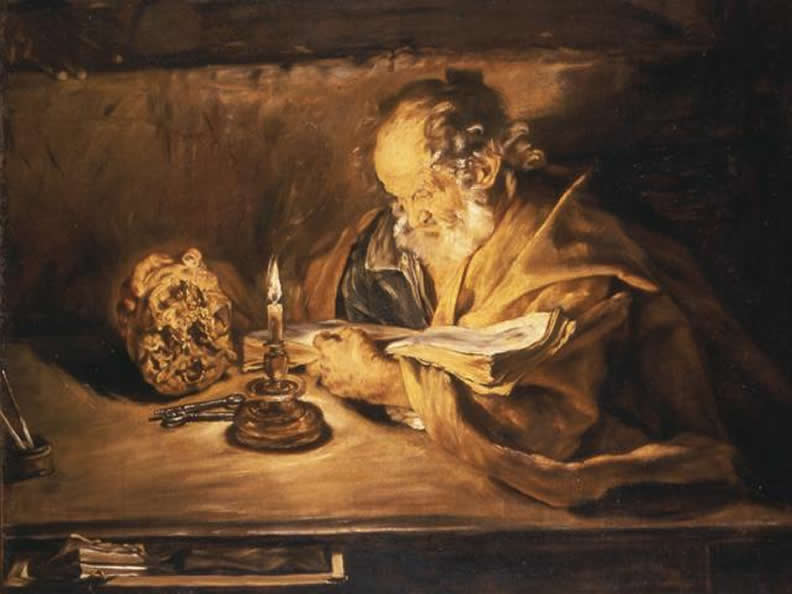 Thanks to Ticino Ticket you can visit this attraction at a discounted price. Ask the ticket at your hotel, campsite or hostel and find out all the offers you can receive.